A Public Shout Out to John Crist 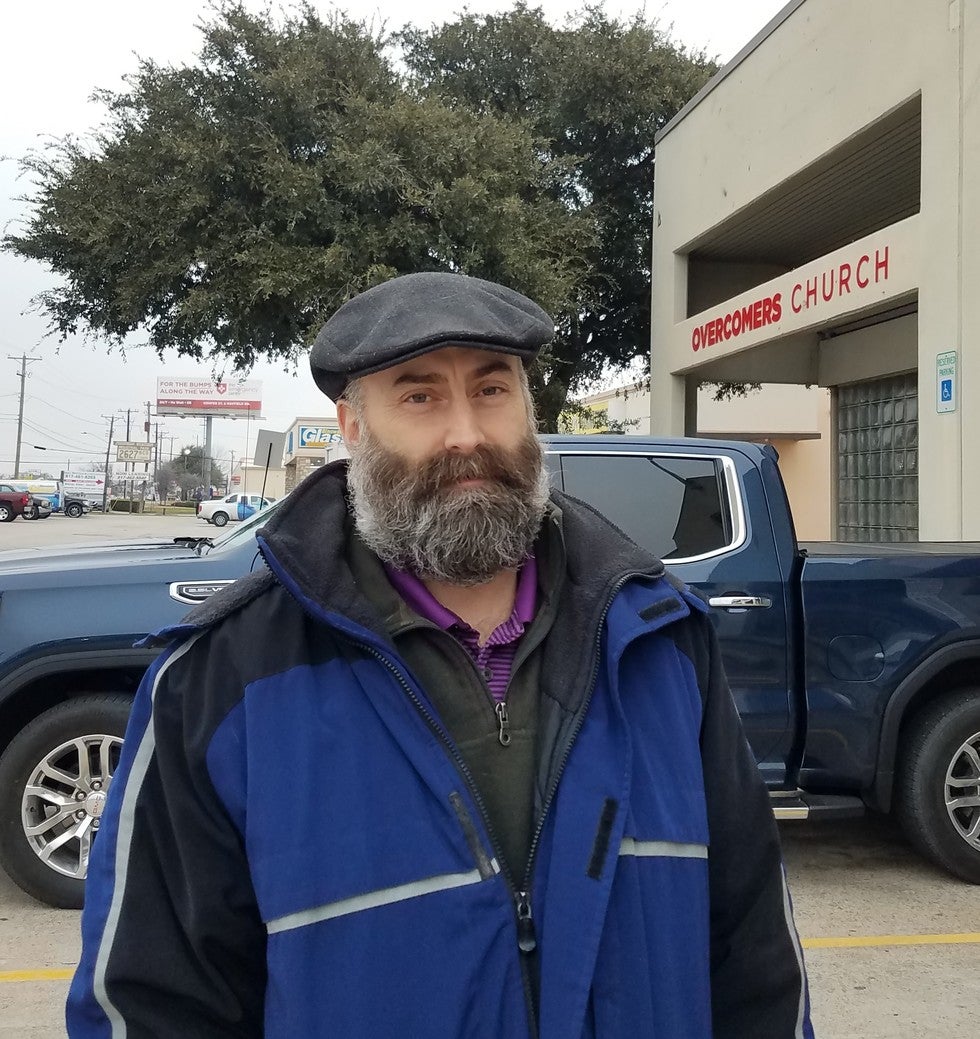 Because I live in Arlington, Texas, I don't actually get to see winter very often. However, this morning I had to bundle up in a way I haven't had to bundle up in probably years as the temperature today will likely only get up to 25 degrees and by Monday is supposed to dip down into the low single digits. I put on a coat (for most of the year I wear a windbreaker), I put on a fleece (I can't normally wear fleeces because they're too hot), I put on a hat (I do that all the time just because I'm missing hair on top) and it was still kind of chilly.

Now you have to understand, I love winter. I like New Years and new beginnings, I like cool crisp air, I like the playoffs and the Super Bowl, and for me it serves as an anniversary of sorts. You see, in the winter of 2003, I started working with John Crist.

When I met John, I was 27 years old and had already had 27 jobs – most of them in retail, restaurants, and labor, but a couple of professional ones too. I just had not found my niche. I met him at the church I attended, and I can't say he took me under his wing immediately because that's just not who John was. John was a quiet, strong, and confident Christian man who was very straightforward and competent in his business dealings – all of which combined to make him seem gruff to a number of people. He told me one time as I was asking probably the 100th stupid question of the day about business, finance and such, “if I have to train you, I don't need you.” Now, he wasn't actually that hard on people and he was a fantastic teacher. It's just that his style was more about giving me enough rope to hang myself and then propping me up with a stool if I was dangling too long.

John taught me the real estate business. He taught me about details: borrowing money for projects, estimating future cash flows, negotiating contracts, and working with government officials and professionals like accountants, attorneys, engineers, etc. Long before I knew anything about real estate, he put me out in front of bankers, developers and others and had me talk to them and work with them until I got it right. Whatever the “it” was. On occasion I would hear from him, “you might be right… but I doubt it” because for him anything was possible – even me being right about something he had been practicing for years. Once or twice, I actually got an “attaboy” and I was on cloud nine for a week.

John died in 2012 and I got to see him about 2 weeks before he passed. The man who showed me how to be a professional, how to deal with financial ups and downs, and how to choose well when presented with fantastic food possibilities was quite literally starving to death due to cancer of the duodenum. I went back home after spending a few days with him, Mary, Ryan, Laura and Lindsay, grateful for the time I had gotten to spend alongside of him. Lindsay called me on a Sunday morning a couple of weeks later to let me know that he was gone, and I cried. I only worked with John for about 3 and a half years, but it was long enough to leave a mark and some big shoes to fill. He changed the trajectory of my life and the lives of the people in my family.

I hope you have a John. Someone to show you the ropes. Someone to fill the gaps in your knowledge. Someone to let you into their life and help you see the possibilities in yourself and others. If you don't, call me. I owe it to him and to you.

Winter may be cold, but it will always hold a special place in my heart. Stay warm and be blessed.

Lee Stringham's practice focuses on helping families and business owners enhance their lives today and secure their futures tomorrow. He excels in guiding his clients through the often-confusing maze of financial and legal decisions needed to help families strategically plan for the future and help business owners undertake new projects, engage new clients and vendors, move forward with their business with confidence, and ensure they are set up to pass a solid legacy down to the next generation ...

Thank you for contacting us. We will get back to you shortly.

Please complete all required fields below.

The attorneys at Hixson & Stringham would love to help you find answers to your questions about Estate Planning, Probate, Business Succession Planning and Small Business General Counsel Services questions in Arlington and the Dallas / Fort Worth area.

Our office is conveniently located in Arlington, Texas. Call us anytime to schedule a consultation with our attorneys and let us take the worry out of your transactions and transitions.