A little over one year ago, I saw an advertisement in the Texas Bar Journal for the sale of a law practice just 10 minutes from my house. I had been commuting to
Dallas for some time, and I was ready to find an opportunity closer to home. 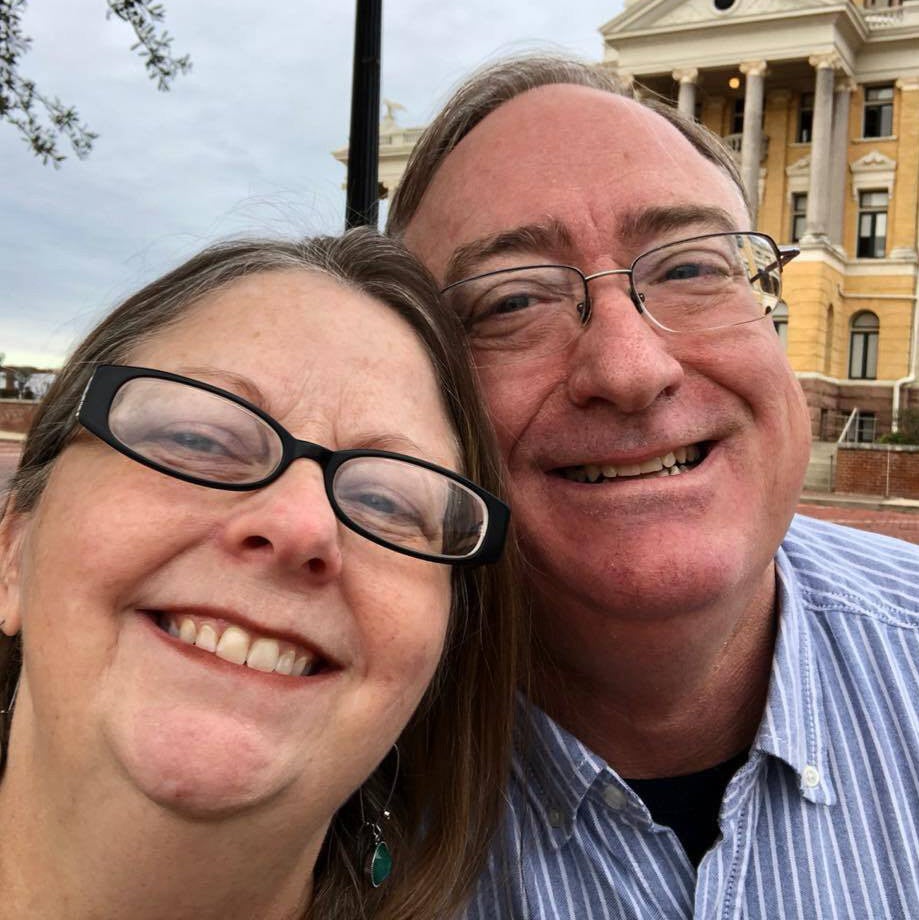 I came to know John over the next year as he prepared to leave the practice he'd begun 33 years prior. I had heard about him through various attorneys we mutually knew, and a strong, good reputation followed his name. Our practicing styles aligned, too. I felt poised to take over the legacy John had built for more than two decades, and I appreciated the year I had with him as we made this transition. In that time, I watched an attorney with integrity write the final chapter of his career. He worked flexibly, remained willing to implement new systems that allowed the firm to grow and flourish, and always treated his employees well.

He left me with big shoes to fill, but he also made it easy for me to step into this role. His time in the office was limited to two days per week to tie up the inevitable loose ends that come with practicing law. Then he could finally begin the retirement he and his wife, Becky, had always dreamed about. After 33 years of marriage, I assume they were excited to start their next chapter — especially as grandparents living in east Texas. Sadly, on Oct. 2, John passed away at the age of 65. While I only knew John for the past year in a professional setting, I grieve for his family and the retirement he and Becky had worked so hard to prepare for. I take comfort in knowing John left a tremendous legacy for the clients he helped, and in creating this firm and guiding our team through this transition, he ensured we could continue his fight for clients. In honor of John, I'd like to share a few snippets of his life as written in his obituary. I've edited it for a natural flow, but I believe you will see that John's life was well-lived.

John was born Sept. 19, 1956, in Topeka, Kansas, to Ralph and Nelle Hixson. He received his undergraduate degrees at Trinity University in San Antonio, Texas, and his juris doctorate from Southern Methodist University in Dallas, Texas. John also served in the Army Reserves as a second lieutenant. John later opened his
firm, now Hixson & Stringham, in Arlington and Daingerfield, Texas, in 1988. John was also a devoted member of Veal Switch Missionary Baptist Church. He regularly studied and helped others with their faith through his involvement with Bible Study Fellowship and children's ministries at various churches in the region.

In addition to his professional and faith-based accolades, John lived a full, happy personal life with his family. He and his wife Rebecca “Becky” Hixson were married for 33 years, and together, they raised two sons, David and Stephen, and a daughter, Claire. John later became a grandpa to Trent and Rowan. He's also survived by two brothers, two sisters, their spouses, a daughter-in-law, and countless nieces and nephews. John's obituary asked that those who would like to offer their condolences to the family donate to his church, Veal Switch Missionary Baptist Church, in lieu of sending flowers. If you wish to do the same, you can mail donations to the church at:

We would like to thank clients for their patience and understanding during this time, and the Hixson & Stringham family sends our deepest condolences to John's family. We hope they know that we will never forget the man whose name adorns our firm's title and who laid the foundation for the work we do.

Lee Stringham's practice focuses on helping families and business owners enhance their lives today and secure their futures tomorrow. He excels in guiding his clients through the often-confusing maze of financial and legal decisions needed to help families strategically plan for the future and help business owners undertake new projects, engage new clients and vendors, move forward with their business with confidence, and ensure they are set up to pass a solid legacy down to the next generation ...

Thank you for contacting us. We will get back to you shortly.

Please complete all required fields below.

The attorneys at Hixson & Stringham would love to help you find answers to your questions about Estate Planning, Probate, Business Succession Planning and Small Business General Counsel Services questions in Arlington and the Dallas / Fort Worth area.

Our office is conveniently located in Arlington, Texas. Call us anytime to schedule a consultation with our attorneys and let us take the worry out of your transactions and transitions.